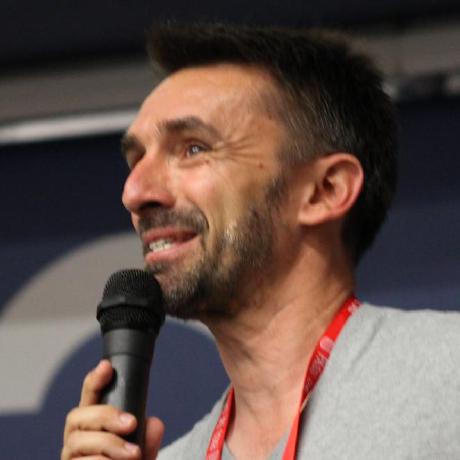 My first Unix session was a password hijack experience

I discovered Unix (not Linux) at college in Bordeaux, in 1989. After a first course about Unix and its concepts, our professor gave us our credentials to be able to login on our school Unix system.

This computer was a HP 9000 server running a Unix OS. The “machine room” was in fact divided in two rooms. The first one was the “white room”, a restricted access area with only the big box inside aka the main server : 1,5m high and several meters long. The second room was the room dedicated to the twenty passive terminals (VT100/VT220 emulation maybe) used to login on the Unix system.

So, with my user account and password, I sat in front of one of the terminals. I entered my user account and my password. Failed. I just thinked that I mispelled one of them, I retried and I managed to log in. The rest of the session was successful : I was able to try the few commands I learned during my first lesson.

But. The day after, I was not able to log in anymore. 2nd year students were just laughing in the terminals room. I asked why. They stopped laughing, picked a terminal and introduced me to the .logout functionnality. It is used to execute a set of commands when you leave your current session. They have customized their own .logout script in order to display a screen almost identical to the normal login screen.

It was in 1989. On a Unix system. Connected to … nothing : no network available at this time on this server. And password theft was already a game :-)